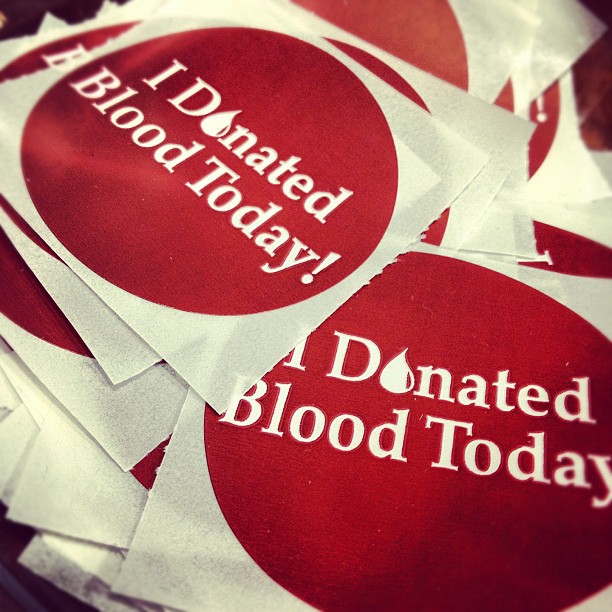 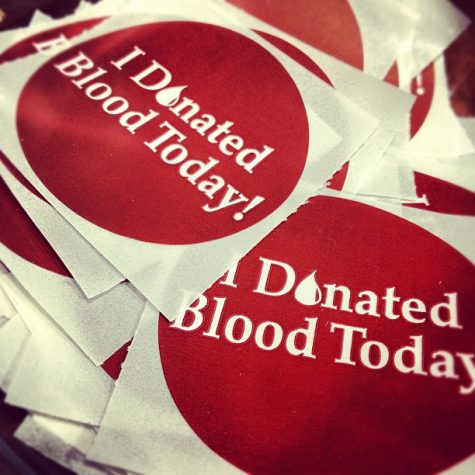 Each year CHS participates in blood drives in which they donate to local hospitals. Every time someone donates blood they impact the lives of patients as well as themselves. These people who are donating are heroes, saving up to three lives with each donation.

There are many impacts that go along with giving blood, such as better mental health benefits, reducing the likelihood of developing a heart disease or cancer, and donating blood saves lives.

Right off the bat, when most people donate blood they feel a sense of satisfaction in the fact that they just helped a stranger. It makes the person feel better and may likely lead to them spreading the word that they just gave blood.

In addition, reducing the likelihood of heart disease along with cancer is very appealing. This doesn’t just go for the donors, the patients also benefit from this as well. A buildup of iron in the bloodstream can be potentially dangerous.

According to Health Prep publication, “Research published in the American Journal of Epidemiology in 1998 suggests that blood donation is associated with a lower risk of cardiovascular problems, such as heart attacks, because of reduced iron stores in the body,” said J. Findlay

Not only does removing iron impact the health of your heart, it may also decrease the chance of a tumor growth in your body.

For the donor, receiving blood is a blessing because it can also save them from getting cancer, heart disease, or depression. James Harrison, 18-years-old, has given 1,100 donations of blood since turning 18. He has saved 2 million unborn babies from Rhesus disease.

Most people or students who are giving blood for the first time are proven by HOFSTRA University, to have a greater fear of fainting or just the needle itself. Due to this, many back out and don’t think twice about the people they could’ve saved or the lives they could’ve changed. This has led to the lack of donors.

“Right now, not enough people donate blood. Only four people out of 100 who are able to donate blood do so,” said HOFSTRA University.

Don’t be afraid, be proud. It’s in your blood to help save a life.