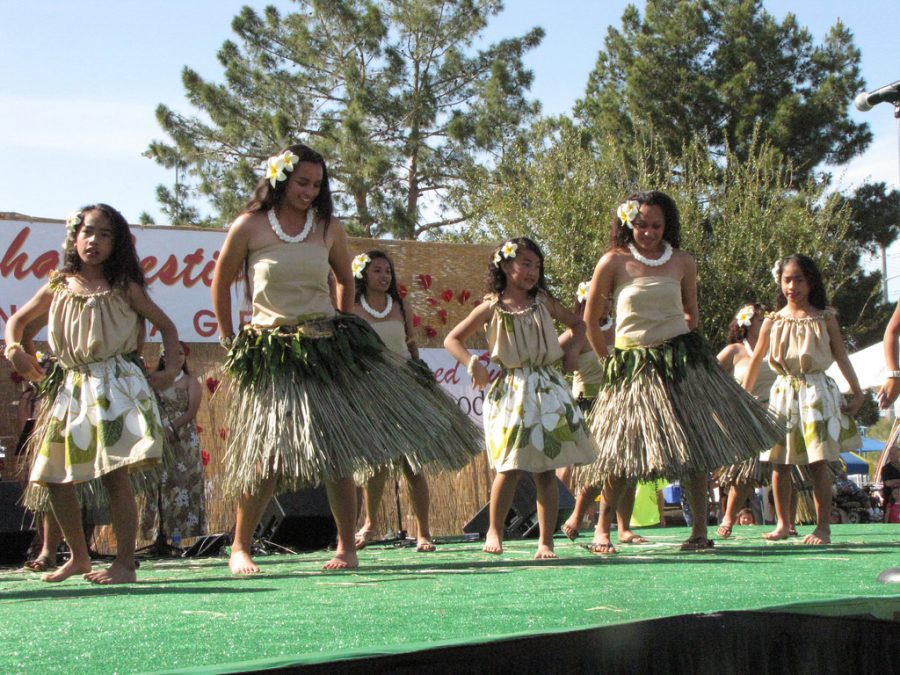 After 25 years of bringing the culture of South Pacific Islanders to the Valley, the Arizona Aloha Festival will be held at Tempe Beach Park on March 9 and 10 from 10 a.m. to 5 p.m..

The Arizona Aloha Festival is a charitable, non-profit organization that holds a gathering of cultures once a year. At the festival, there are activities such as canoeing clubs, ukulele lessons, and lei making. There also many vendors selling authentic South Pacific Food.

“We have a friend who owns the Kilauea Shave Ice stand and he needed extra help so we helped,” former volunteer Heidi Keone said. “Every year it is a wonderful event. Aside from the variety of local Hawaiian foods to purchase, there are vendors of Hawaiian items but the free entertainment of hula shows on a choice of stages including fire dancers are my favorite and a favorite of crowds. Those really grab your attention!”

The shows and performances are some of the biggest attractions at the Arizona Aloha Festival. They showcase some of the local talents within the Valley.

”My daughter Kelly started at age five or six with Tausala, a Polynesian dance group which dances Tahitian, Hawaiian and Samoan dances, and then danced when she was around nine with Kaimikahuhaleohula (a higher level dance group),” Keone said.

Attending the event has major benefits as well. The festival is partnered with Hawaiian Airlines and can grant major discounts when buying tickets. There are raffles for prizes such as ukuleles and free trips to Maui. In addition, proceeds from the festival are put towards educational and cultural efforts throughout Arizona. For more information about the event as a whole click here.

“We like the Aloha Festival because there are t-shirts and stickers to buy,” Keone said. “There also is usually an area that people can sit and play ukulele together. It’s fun to walk and be in Downtown Tempe too. Sometimes we park at the Harkins parking garage and then after aloha festival watch a movie.”

If you are free this weekend or perhaps craving some good food and entertainment, the Arizona Aloha Festival is the place you want to go.