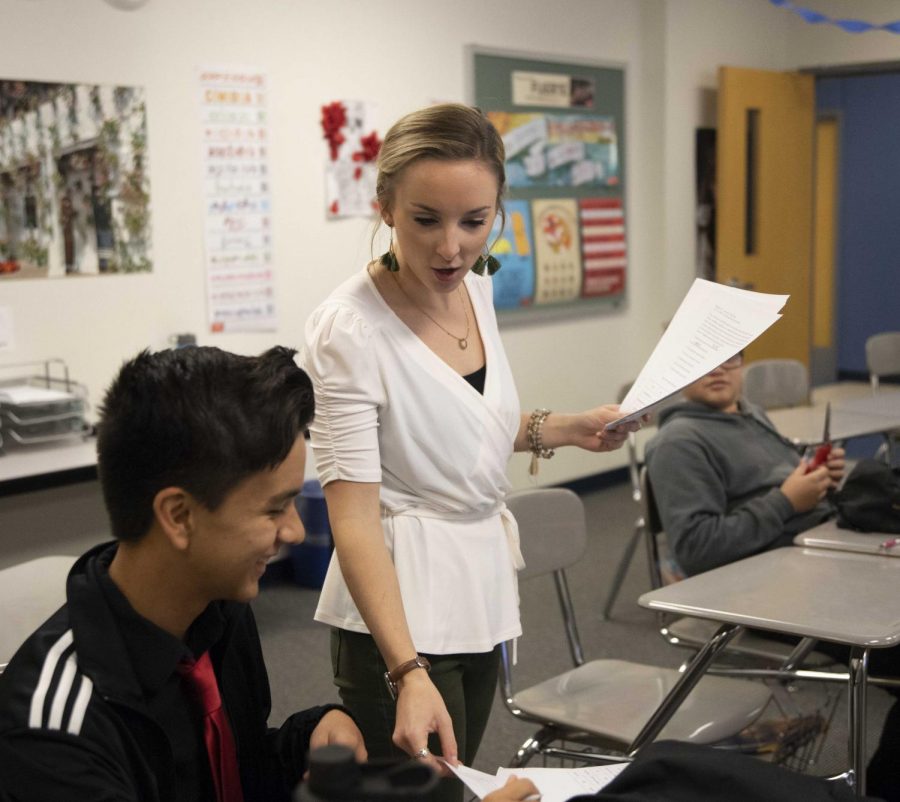 Students will have to wait a little longer to return to campus after more than 100 district employees called off work due to concerns about the ability of the schools to follow the district approved pandemic plan.

Friday evening parents received an email from Superintendent Greg Wyman, PhD. stating that in person learning would no longer be resuming Monday morning and virtual classes were cancelled. As nearly 20% of the district employees expressed they don’t feel comfortable with the Governing Board’s decision to return to campus despite Pinal County not meeting the Arizona Department of Health Service recommendations for reopening schools.

“We have received an overwhelming response from staff indicating that they do not feel safe returning to classrooms with students,” Wyman said. “In response, we have received a high volume of staff absent from Monday. Due to these insufficient staff levels, schools will not not be able to re-open on Monday,” according to information published by J.O. Combs Unified School District.

The decision came as a shock to senior Tristan King who took to Instagram to express his frustration.

“I can’t take this anymore. No school in person or online due to lack of teachers? This is ridiculous,” King said. “We need to go back to school, those of you who want to stay home, stay home and virtually learn.”

Some teachers didn’t think the governing board was going to actually open the schools for in person learning so quickly.

“I was shocked that they decided to send the kids back. I don’t think we have the sanitizing equipment to handle everyone coming back,” science teacher Michelle Guest said.

According to surveys conducted by the district, the majority of the community is comfortable returning to class, some students are empathetic to the teachers’ concerns.

“I think it’s dumb how some people think teachers are being selish for not wanting to resume in person. They don’t even get paid enough for this,” senior Syrina Castillo said.

The teachers that called off work aren’t the only people concerned about returning too early. Students can’t even begin to imagine what the teachers are feeling during this time.

“Teachers have a right to protest. The district didn’t consider their feelings for going back to school and they are extremely scared for their safety and health. I would be too,” junior Amberlyn Smith said.

Online learning has been hard for some students. When it was announced that in person learning was cancelled, these students were upset that they would not be able to return Monday like they had previously planned.

“It all comes down to how terrible online school is for me, some students do really well. But there’s students like me who can’t learn online, I haven’t learned anything since classes were switched online,” King said.

As of now it is unsure as to when any type of classes will resume, students and parents should receive an email by 5 P.M Monday night indicating what will come next.