CHS teachers share stories of their dating tragedies and triumphs 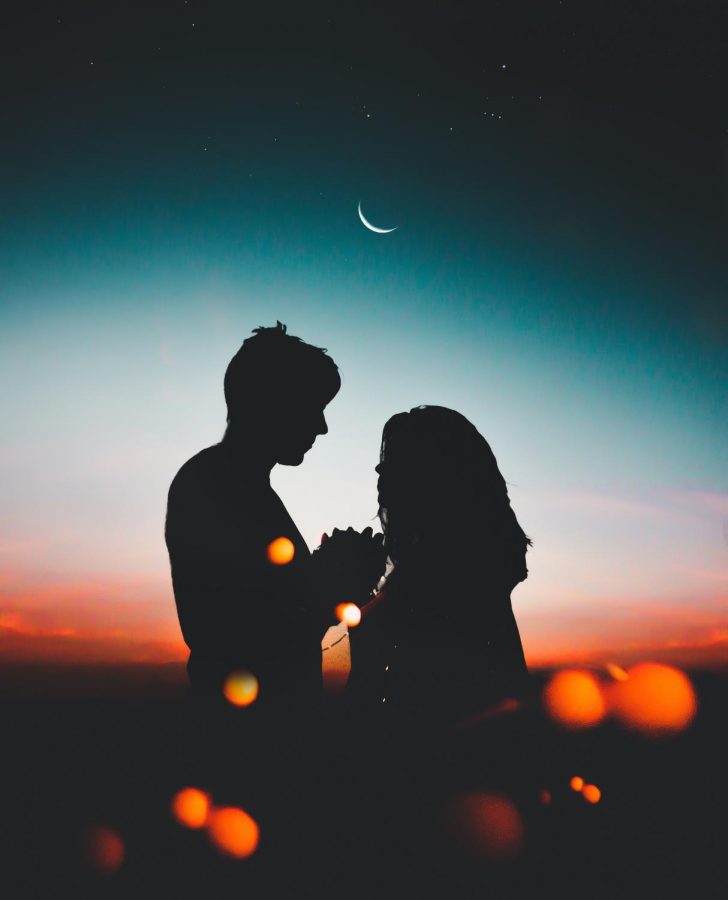 When wooden roses and saxophone grams are being sold during lunch it can only mean one thing, Valentine’s Day is just around the corner. Love is in the air and cupid doesn’t discriminate, anyone is fair game to be hit by one of his arrows.

Since many teenagers have limited experience in the dating department, some teachers shared their most memorable dating stories. Just because they’re older, doesn’t mean they’ve perfected the art of dating.

“I accidentally stood my husband up on our first date.I was completely distracted and completely forgot to show up,” math teacher Lydia Wynn said.  “Luckily he gave me a second chance and we met up the next day. On our second date he spilled a drink on me (I guess I deserved it).”

Despite the initial mishap, Wynn has shared plenty of good ones with her husband, with one of them taking across the Atlantic Ocean.

“We were riding bikes around Paris, France when we stopped to walk around a garden,” Wynn said. “As we were walking under this tunnel of roses he proposed!”

Every once in a while people are lucky enough to go on a date that seems like it came straight out of a Hallmark movie. Social studies teacher Sarah Soliz met her future husband while she was working in Prescott during a summer break in college. Planning on going on their second date, Soliz was forced to cancel due to complications at work. Luckily for her a surprise was in store.

“He surprised me the next day with the greatest date of all time! He knocked on my cabin door at 8 in the morning. He then told me I had to go on a scavenger hunt to figure out our date! He drove me out to town and I then had to chase clues all around downtown Prescott. Each clue gave me another clue which brought me closer to what we were doing for the date. Eventually I got to the fifth clue that took us out to the backside of the mountain I worked on. Two quads and a beautiful picnic basket were waiting for us! (I later found out that he hand made the picnic basket!) We then rode the quads for a couple hours further up the mountain until we got to a clearing on the peak. We had a fantastic picnic, delicious sandwiches, Hawaiian mac salad, and fruit. We then rode back down the mountain and he dropped me back off at my cabin, and then he drove the three hours back to Gilbert. He drove six hours in one day just to go on a second date with me. That is the day I knew I was gonna marry that man! I ended up marrying him years later.”

Some dates leave such a lasting impression on a person that memories are kept alive long after the relationship ended. English teacher, Eleanor Cannon shared her Valentine’s Day tradition in memory of her late husband.

“He gave me a dozen roses [every year] for 18 years,” Cannon said. “My soul mate John Russell Cannon died in 1983.  Even though he is always in my heart, every year I have a red rose placed by his picture at my bedside to show how much I still love him.”