From Tragedy to Triumph 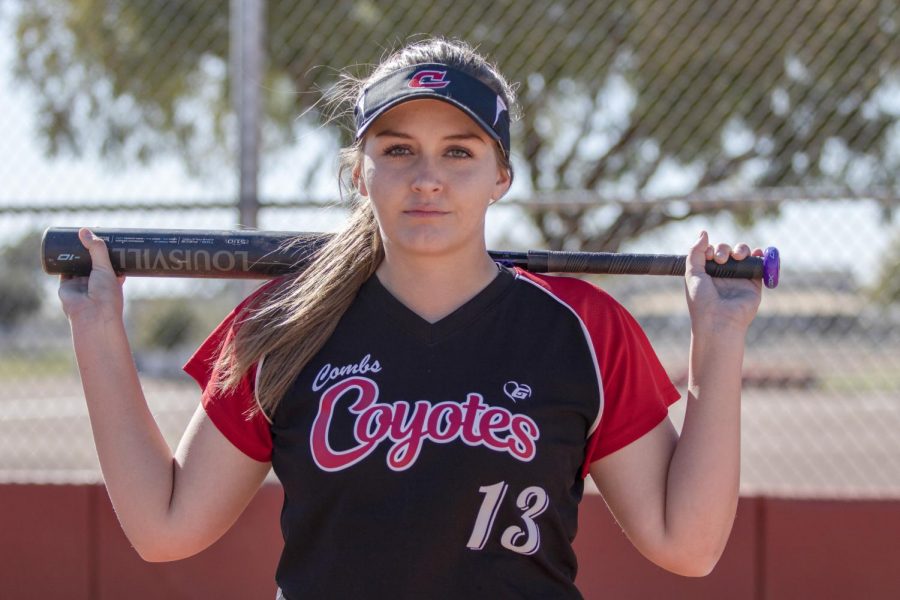 The sun beamed brightly causing the sweat that dripped from her brow to glisten as she took extra batting practice. Every day the cages called out for reps, and every day she came running. Each extra swing  was one step closer to perfection and fulfilling her dream of playing college softball. The grind never stopped for senior third baseman Riley Williams. Until the day when she felt a pop in her left shoulder.

Everything began to move in slow motion, the sound of the bat hitting the ground rang in her ears, and the tears began to well up in her eyes. injured her left shoulder and feared it would end her career.

“At the end of my junior year I tore my left labrum in my shoulder and because I am double jointed the threat of it tearing again was very likely,” Williams said.

The injury left Williams feeling isolated as her club team was going to tournaments and she felt helpless. Being relegated to a machine and doing physical therapy held her back mentally.

“It was probably the hardest thing I’ve had to go through and besides being in some of the worst pain I’ve ever felt, it was mentally exhausting and challenging,” Williams said.

After six months of physical therapy Williams started to get back on her feet and slowly got back into the groove of things. She has grown and improved more than ever.

For 13 years, the softball field has been a second home for Williams. The blood, sweat, tears and physical therapy earned her a scholarship to South Mountain Community College.

Williams believes the scholarship, even after the surgery, was not only luck but destiny. Around the time coach Tyson Morales  gave her the suggestion to attend South Mountain  Community College she noticed they were hosting a camp that she and her dad immediately jumped on registering for.

“After the practice was over the head coach came over to me and said that after what she saw from me today I wouldn’t need to go to a try out, she was ready to sign me now, I was speechless,” Williams said

The journey to get to this point was overwhelming, but she had a lot of support from family, coaches, and teammates along the way.

Her dad, Patrick Williams, was and has always been one of her biggest supporters.

“I am very proud of her, she has so much dedication. She is always working on her own time outside of school, and it was so great seeing her bounce back from this,” Patrick said.